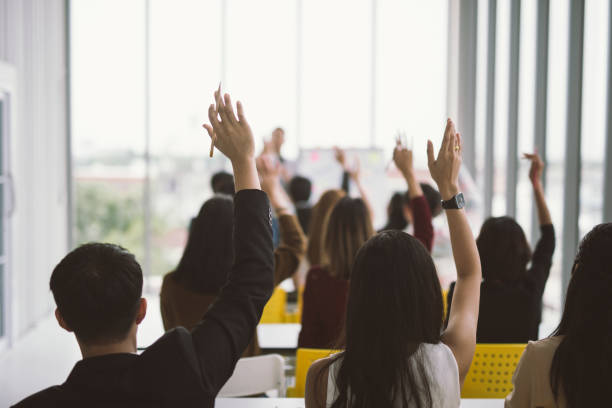 Meeting Registration:  Required for all District Council Members.  A meeting invite will be sent out with the registration link by September 3rd.

Meeting Live Broadcast:  This meeting will be live-streamed to the District 56 Facebook channel for all our members.

The District Council holds at least two regular meetings during the program year. The first required meeting occurs as soon as practical after the Toastmasters International Annual Business Meeting but no later that September 30 to approve the District budget and appointed officers. The other meeting is held between March 15 and June 1.

District Council Meeting (via teleconference, video conference and/or any form of live chat tools) must meet the following: