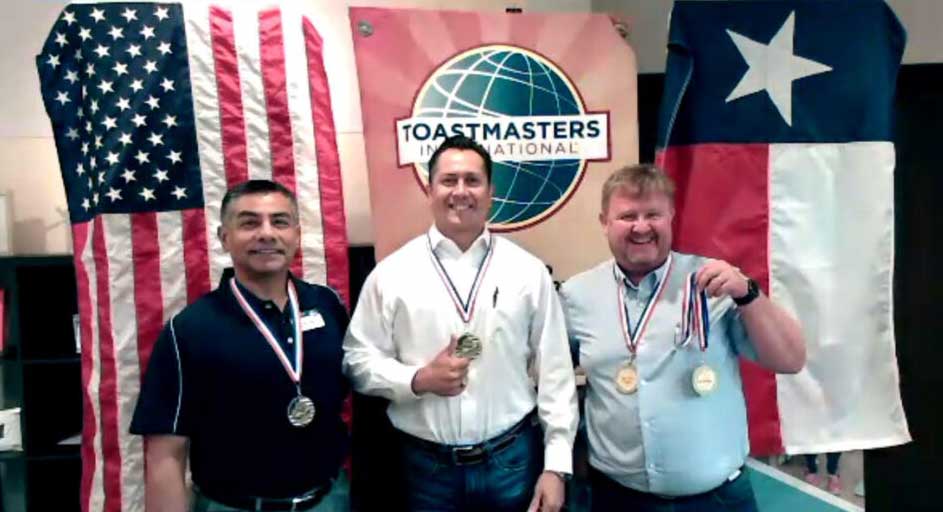 Look what happened this past Friday in Division L at Deerwood Toastmasters….  As Japan opened the Olympic Ceremonies at 6AM, Deerwood started their hybrid meeting at 7AM with the theme “The Olympics”  They had their own Gold medals of amazing speakers.  It was a FUN meeting!

Elly performed her first induction ceremony of 2021 – 2022 officers for the “Frankly Speaking Toastmasters” chapter in Spring.

Congratulations to the new officers!

Check out the fun that was had with People, Food & Music!!!

Pesadores Northwest – Members with a passion!! 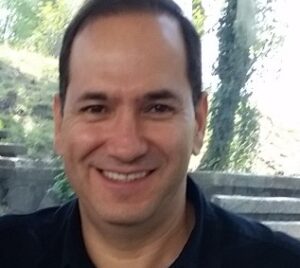 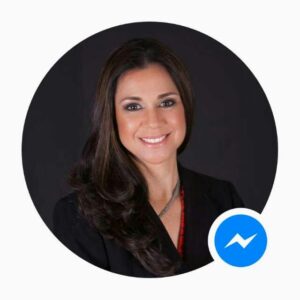 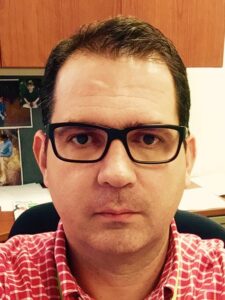 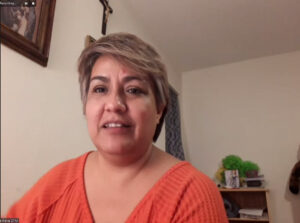 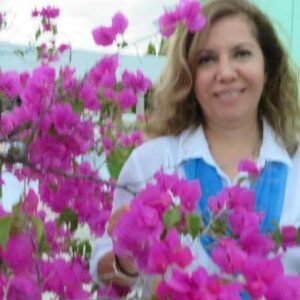 Congratulations to Professional Speakers BCS on 13 years of Service 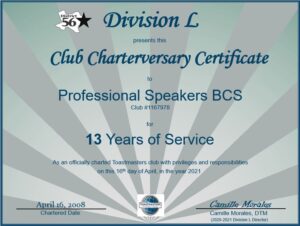 Find out about our latest District 56 news and events.

WHERE LEADERS
ARE MADE