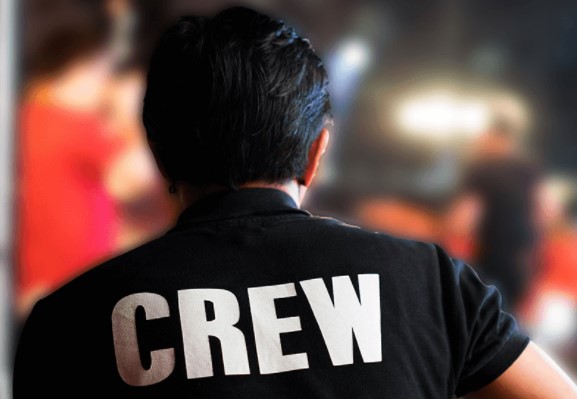 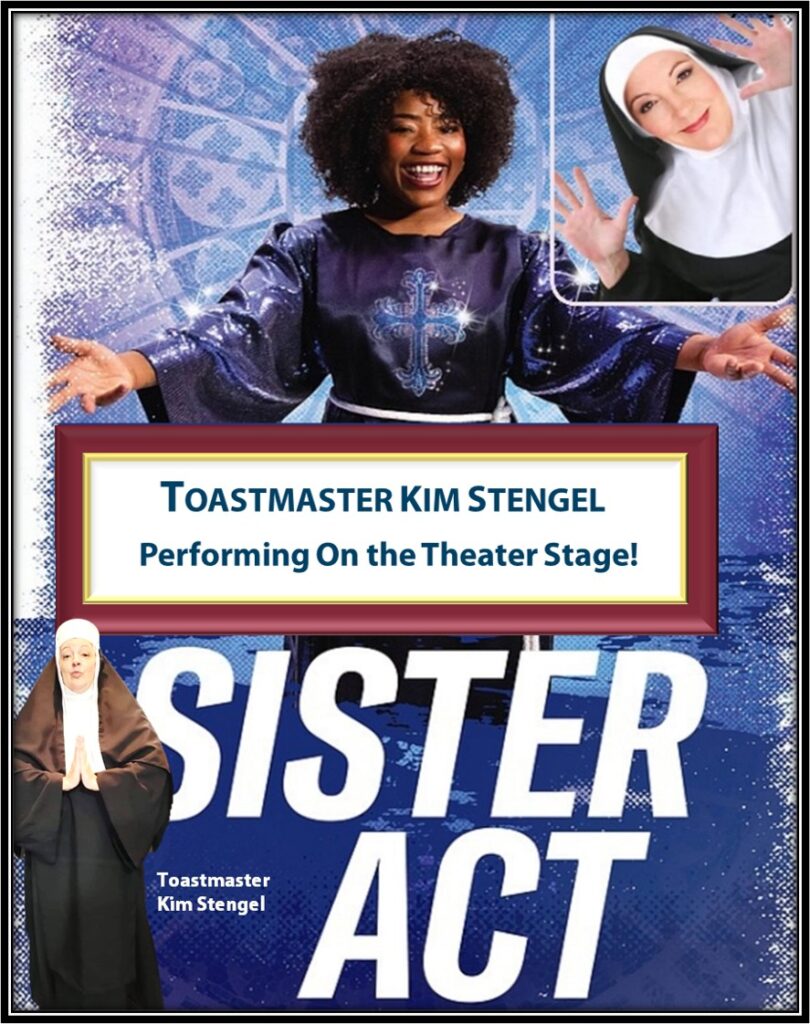 Toastmaster Kim Stengel joined Toastmasters in February 2017.  She is currently the Club President of Kingwood Toastmasters. Did you know Kim also enjoys a career spanning 48 years on Broadway and stages across 50+ countries and 4 continents?  Notably, Kim is the longest-running Diva in the history of The Phantom of the Opera, having performed […] 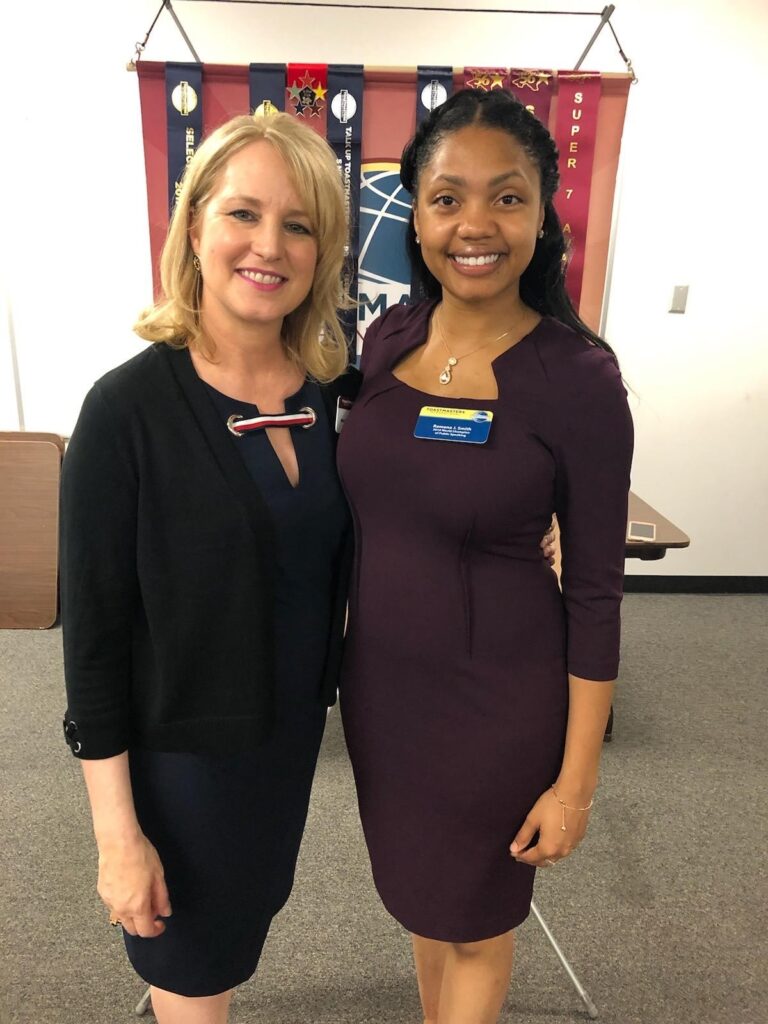 In July of 2019 Michele Cuellar, Area Director, was installing officers for the Young Professional’s Toastmasters.  Ramona Smith, the 2018 World Champion of Public Speaking, was giving a speech in that meeting. What a delight to see the “Ladybug Speaker” deliver a speech! 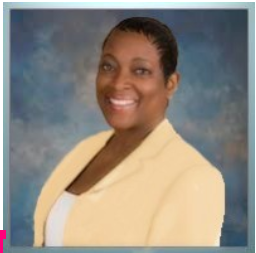 Elaine T. Jackson, BS, PMP, GPM-b One of the few good things from Covid was that online meetings brought the opportunity to include remote members to Houston Galleria Project Management Toastmasters.  One of our remote gems is Elaine Jackson, who joined HGPMT from Massachusetts. Elaine is our current VPM and is helping us accelerate our […] 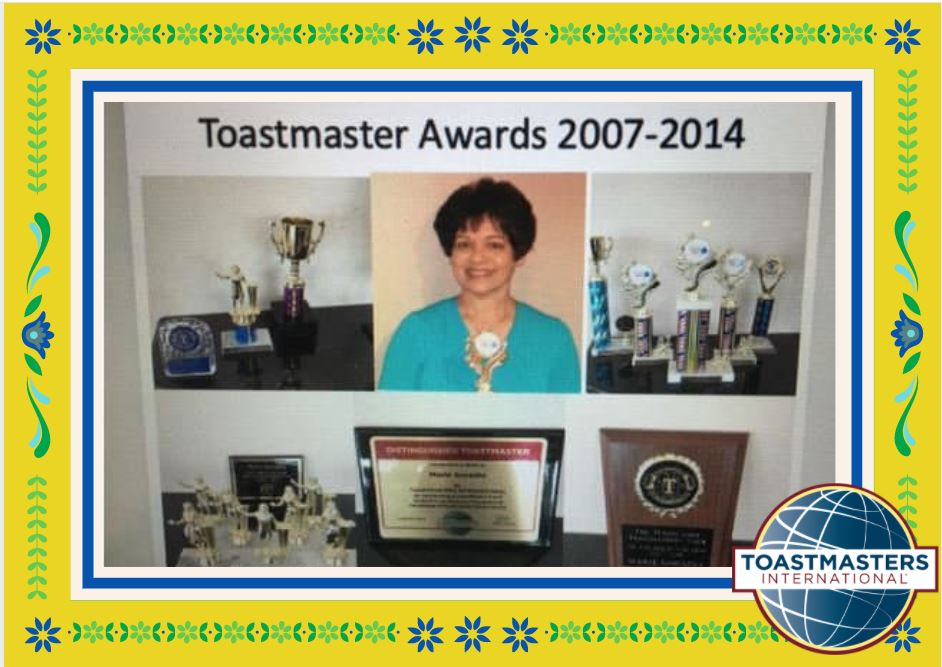 Top Left: My Ice breaker was a big hit, and the club gave me the “Best Ice Breaker” trophy. It was followed by “The most informed and balanced speech” and the “Best Humorous Speech.” I was excited about speaking and entered the Tall Tales and International Speech Contest. I won First Place in the Club and Area Contest for both speeches. It […] 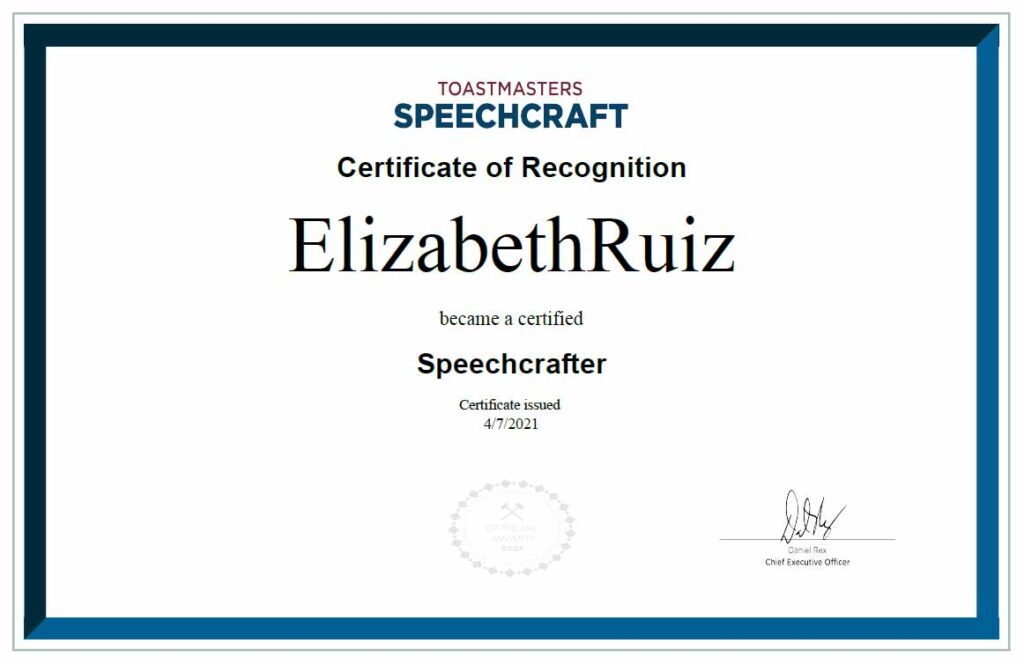 Please congratulate Jose Betancourt for his achievement as Winner of the 2021 Bert Mann Spirit of Success Award!

When sharing her tips for getting a DTM, Elly shared, “Attend at least one meeting a week for 25 years and you’ll have 3-4 DTM’s.”  She definitely knows what she is talking about! Elly Hard has been in Toastmaster’s for over 25 years, a member of numerous clubs in the district, and has several DTM’S. […]